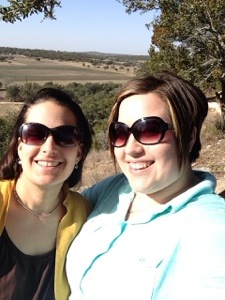 Hi! We are the sisters uglier Diana on the left and Melissa on the right. Our story begins many years ago in a far away and magical place called Echo Park California. Diana age 15 was stuck babysitting Melissa age 5 and made to watch Cinderella for the one millionth time after a very long for on the part of Melissa. When she tells Melissa “you are being a very ugly sister” and Melissa responded “No you’re the sister uglier!” and violá! the loving yet somewhat twisted nickname Sister Uglier was coined.

Presenting the outrageous Diana:
Diana is the oldest of four children in our family. She is a loving wife and mother to three amazing children. A board certified lactation consultant, and works diligently to educate and assist new mom’s in their breast feeding journey. Diana is a DIY queen and a master in the kitchen! She is complete people person and loves to make those around her smile. She is also fluent in Spanish and sarcasm.
Written by: Melissa 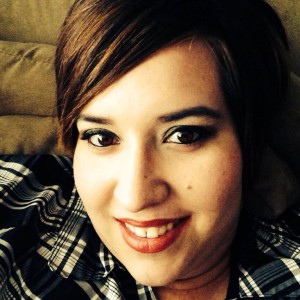 Introducing the fabulous Melissa:
Melissa is the youngest of 4 in our family. She is a single adoptive mom to one awesome kid. She is a jack of all trades and has worked in every field from retail management to child care directing until last year when she found her true calling in Nursing. She recently graduated from Dallas Nursing Institute as a Graduate Vocational Nurse. Melissa loves to spend time with family, and finds her peace when she is surrounded by those she loves. She loves to read, write, and laugh.
Written by: Diana

2 thoughts on “Meet the sisters uglier”